The nation’s power sector recorded a peak generation of 4371 megawatts on Monday July 12, 2021, a slight increase from the 4,238.73MW recorded two days earlier.

However, the latest peak power generation figure indicates a decrease in the 4,388.80MW recorded on Saturday, June 19, 2021.

This was contained in the daily operational reports released yesterday by the system operator, the arm of the Transmission Company of Nigeria (TCN) in charge of operation.

All-time peak generation ever attained in the industry is 5,801.60MW while maximum daily energy ever attained remains 119,471.15MW. 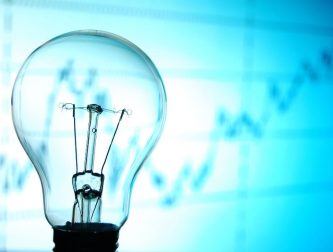